At the beginning of the second world war, Picasso art studio stands just near the picturesque port of Royan. One of his masterpieces from this period is the colourful "Café à Royan".

But when the occupation of the city by the German army begins, the artist decides to return to Paris. In the rush of departure, some belongings are left behind, including his palette. It seemed it had vanished… until today.

In a colourful journey, walk in the steps of the famous artist, explore the places that once were familiar to him, looking for the lost palette of Picasso!

Sense of observation, cooperation and energy will be your assets in this adventure in limited time. The team spirit will be your strength!

Duration: 2 hours, including animation with the Cobogo organiser at the beginning and end of the game.

2 to 6 people per team. For larger groups, teams will be built with the Cobogo organiser at the beginning of the game.

We will give you the exact location of the appointment when the reservation is confirmed.

Easy and quick booking
Payment secured by debit card
Offer an original and fun experience with our voucher gifts! 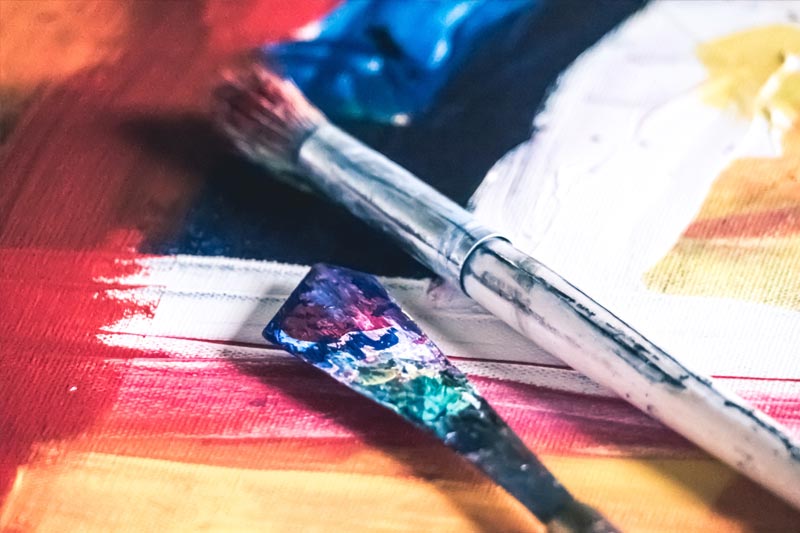